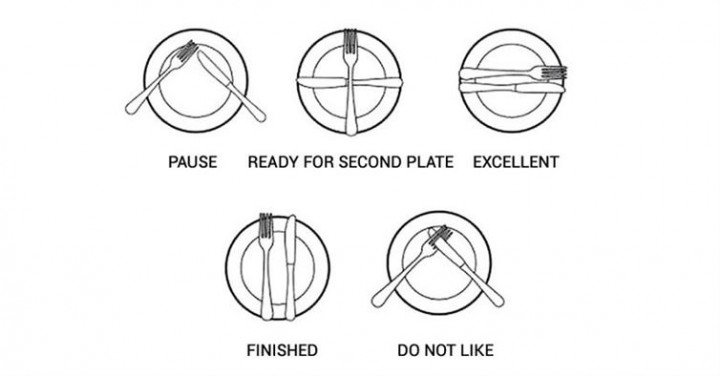 Going out to dinner isn’t just about the food or the company. You might think it’s all about sitting at the table, eating delicious food, and that’s it, but that’s only just the beginning. Eating out at a restaurant is an experience that involves manners, social graces, and really, what it all boils down to: respect. In fact, you could be acting totally rude at the dinner table without even knowing it.

Right now, you’re probably asking what it is you’re doing wrong. Well, here’s exactly how to fix the 17 dining mistakes you’re making that you never knew about!

Wait until everyone is seated and served before you start eating. 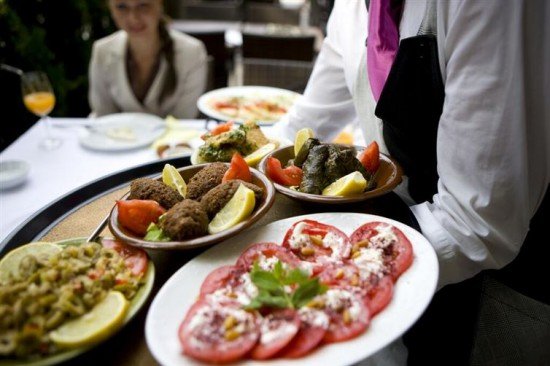 DON’T put your cell phone, keys, or purse on the table. 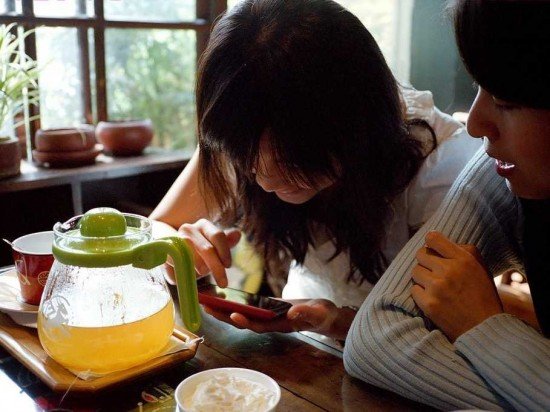 Don’t take pictures of your food esp in a formal restaurants: it’s OK If it’s not distracting other restaurant patrons and you can do it discretely Via Business Insider. 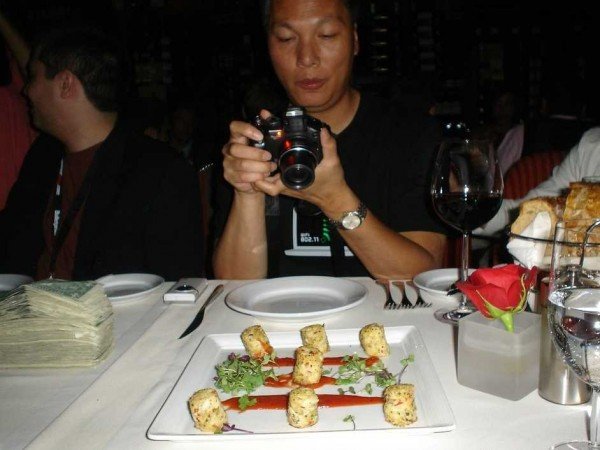 Use utensils inside out.

The way you position your utensils sends specific signals to the waitstaff.

There is a proper way to hold and place your utensils down via The Art of Doing Stuff. You shouldn’t hold your knife like a dagger or place the cutlery back on the table once you’ve picked them up. 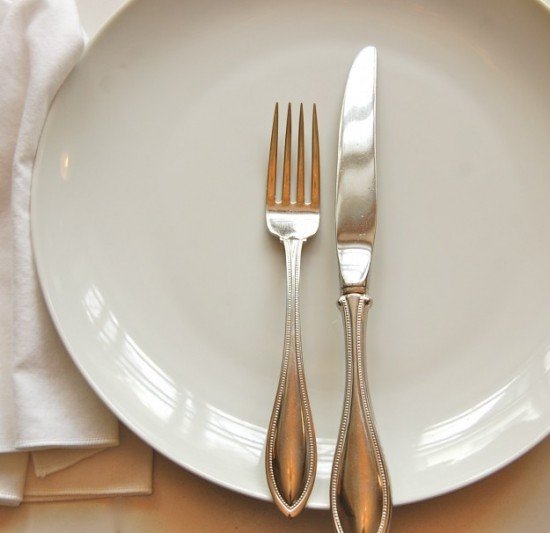 The salt and pepper should always be passed together. 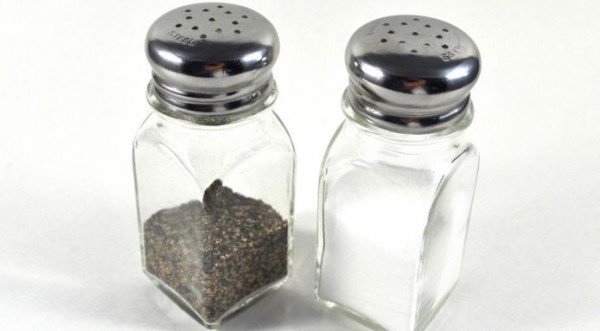 This is considered an informal dining setting, more via Etiquette Scholar. 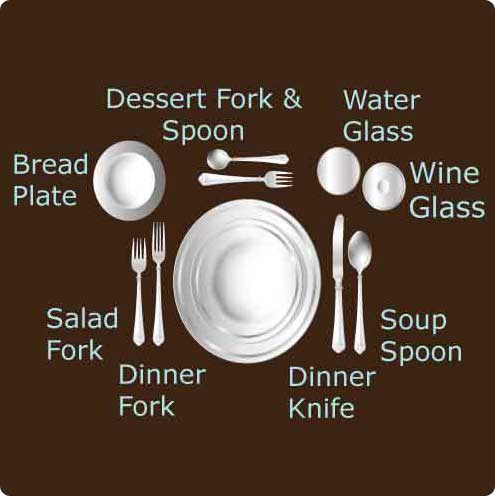 And this is what a formal dining setup looks like via Etiquette Scholar. 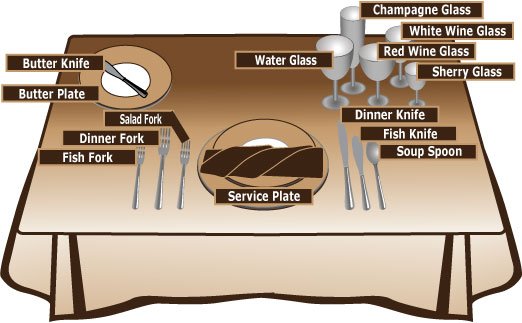 While Asian food is getting popular in the world, chopsticks and Asian dinning manners should be considered with their culture, use SERVING chopstick or spoons, don’t wave your chopstick in the air, don’t fish around in the bowl or gobble up your favorite etc Via China Highlights. 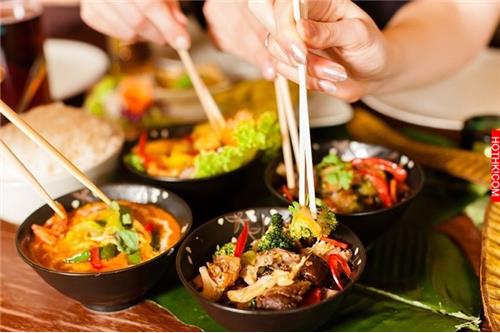 Rubbing your chopsticks is considered rude via Asian Fusion. It’s a sign that you think the establishment is low quality or that their utensils are cheap. 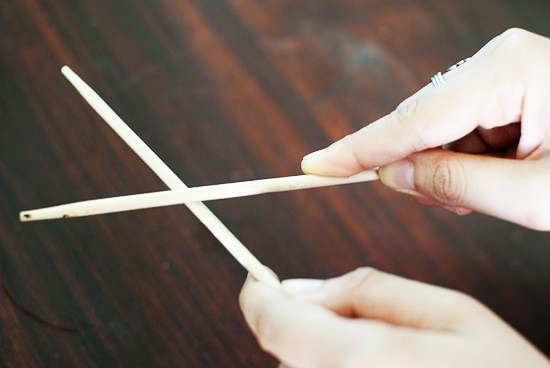 Resting your chopsticks across your bowl is considered a breach of etiquette via Best American Arts. 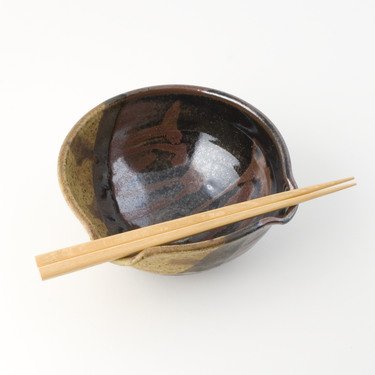 Letting your chopsticks stand in your rice bowl is considered an offering to the dead. 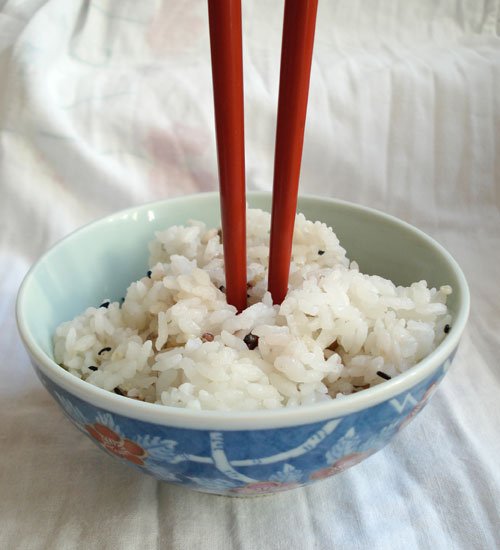 Never pass food from chopstick to chopstick. It is too close to symbolically passing someone’s bones at a Japanese funeral. Use a plate instead. 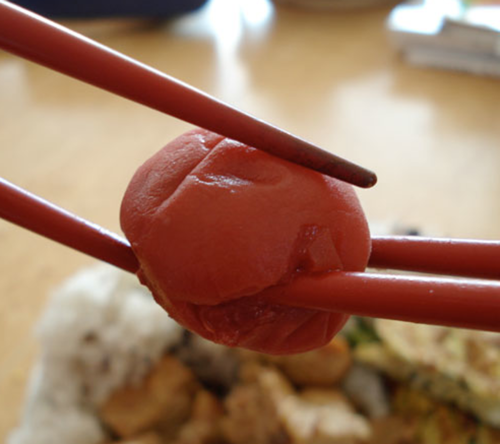 Don’t talk with your mouth full.

Always remember to tip. They say the standard now is 20%. If your meal was bad, don’t take it out on the server’s tips. Always bring up problems when they happen so the server can rectify the situation. via peer Transfer 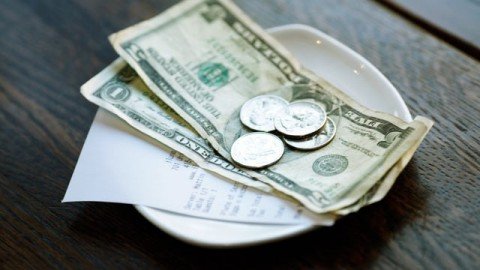 DO remember your table manners!

How To Clean Your Dryer Vent Like A Pro

Tip on How to Clean Mattress Pee Stain – Video

Life Hack: Get Rid of Mosquitoes with This Natural Coffee Ground Trick

A Beautiful Place You Can See Four Seasons In One Day